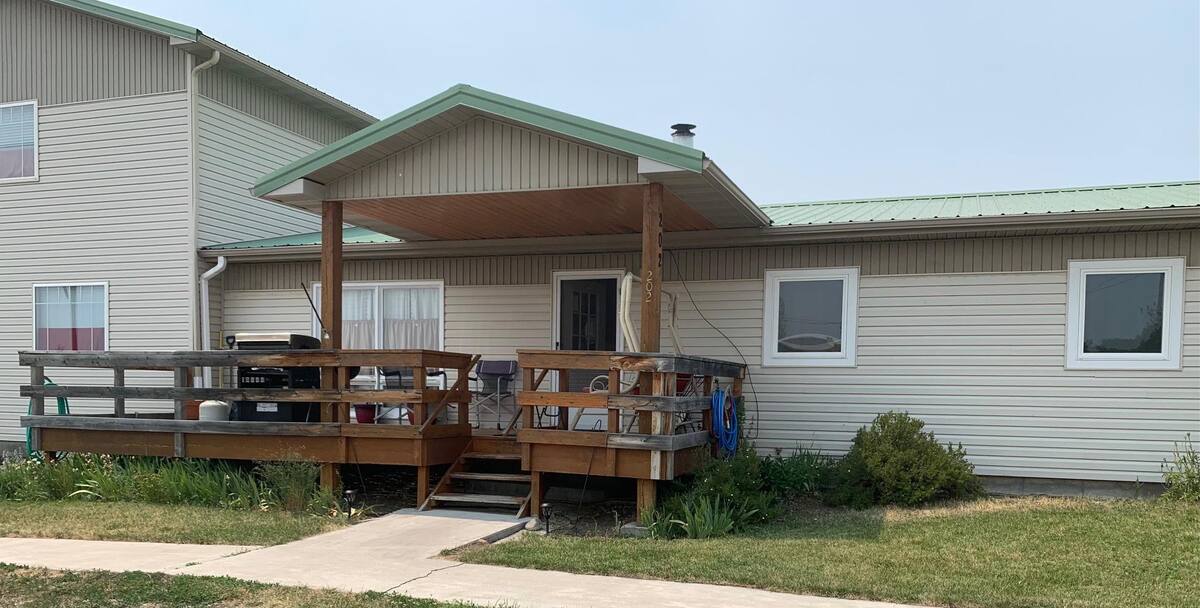 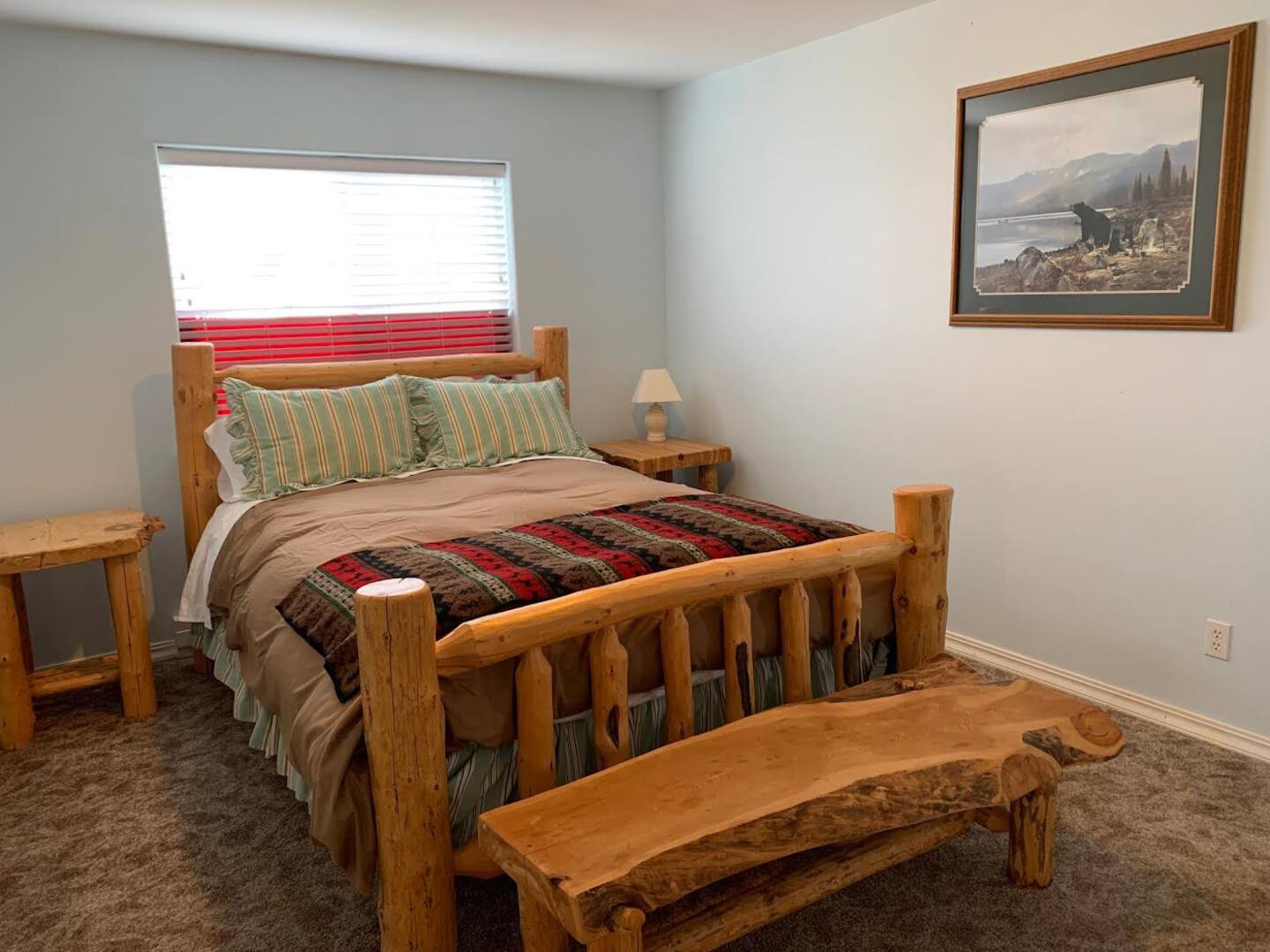 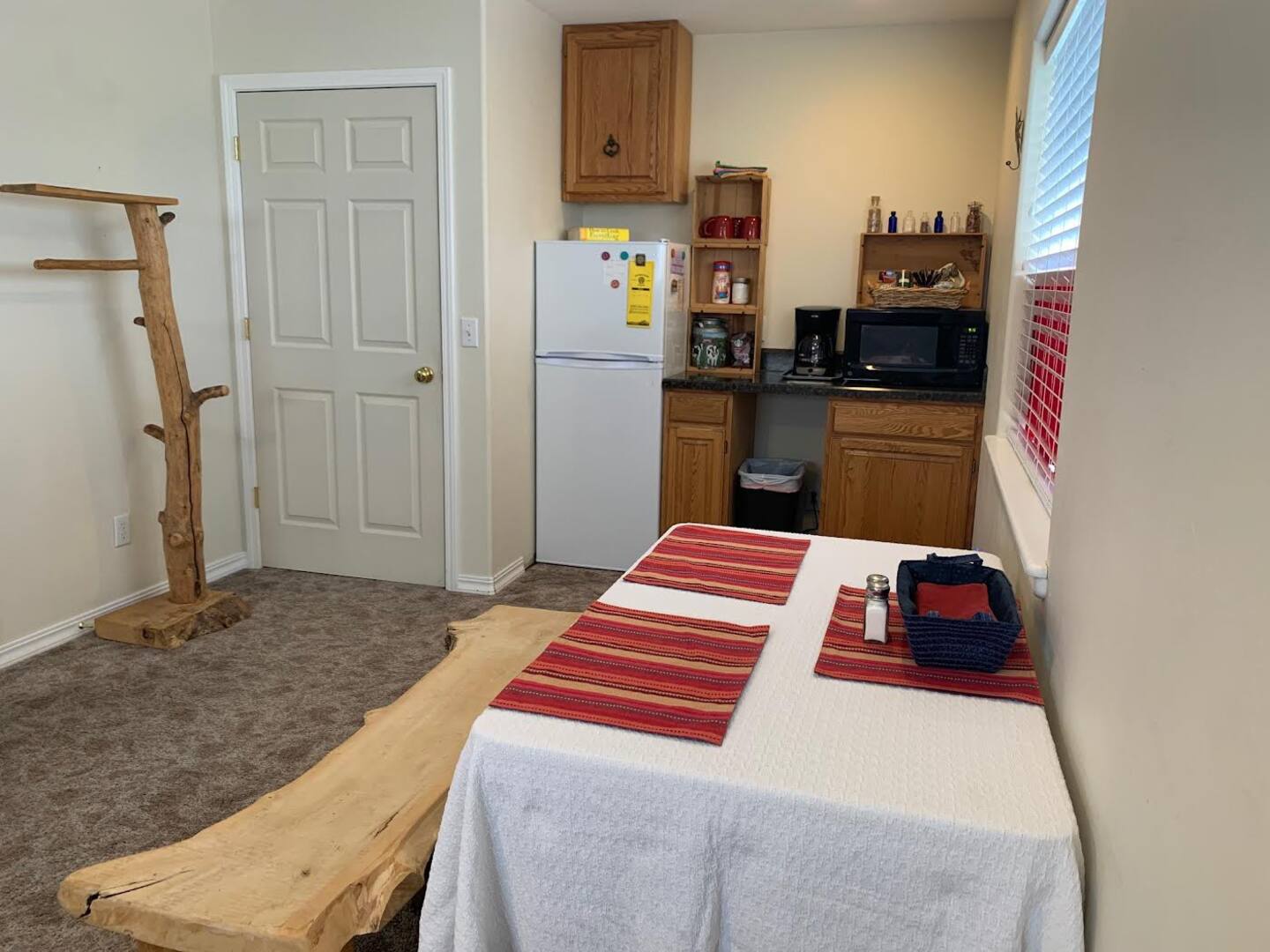 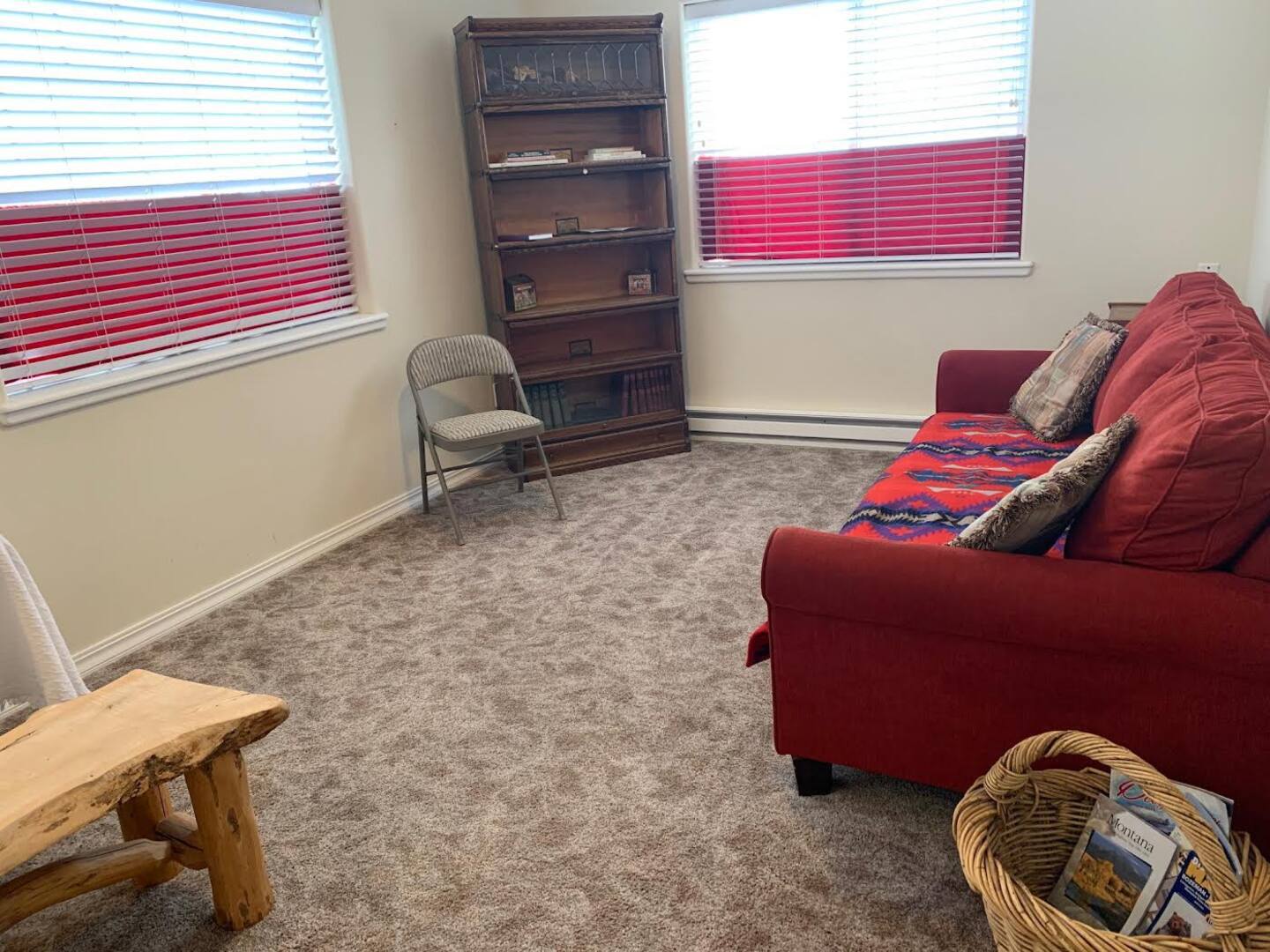 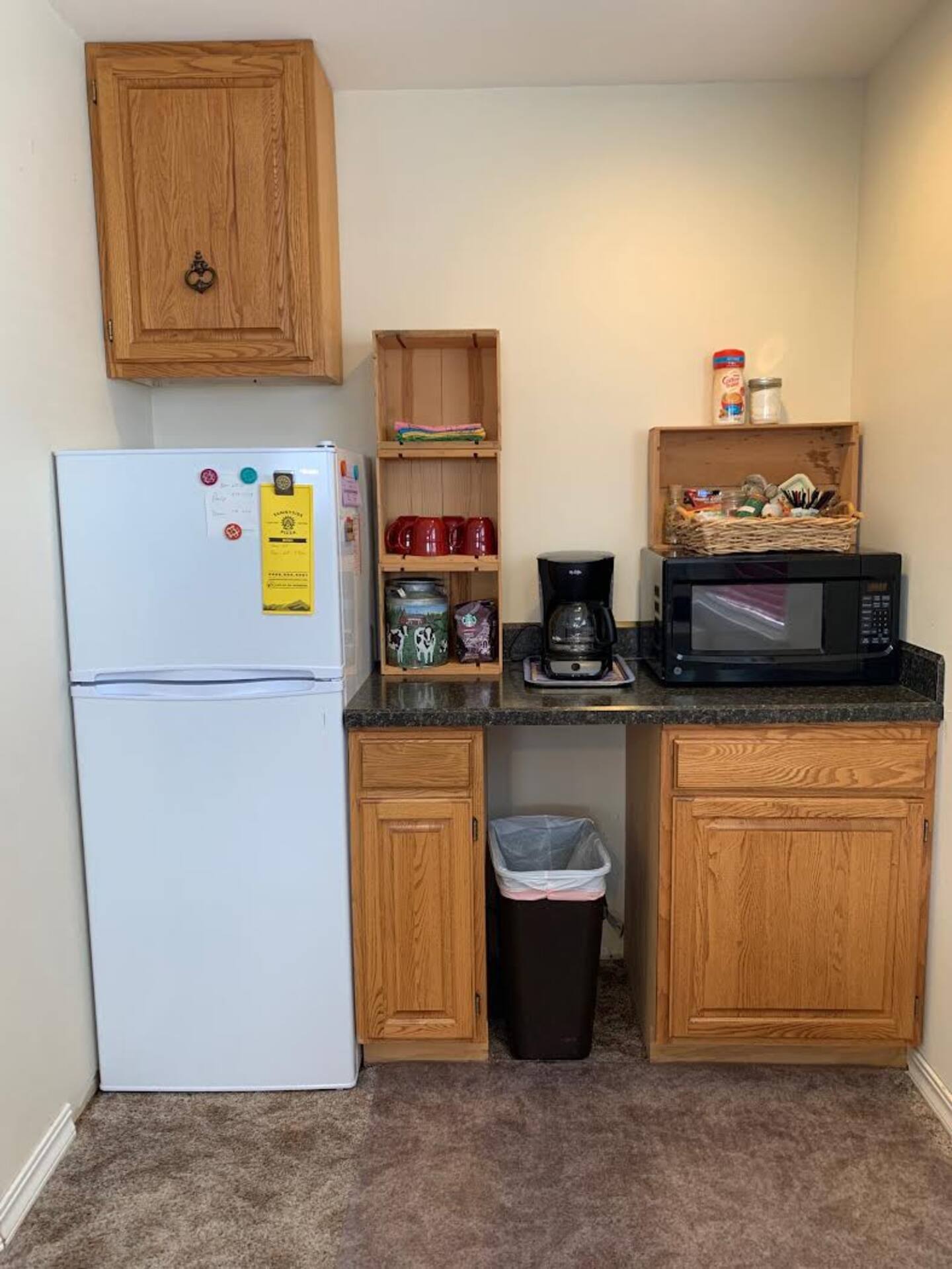 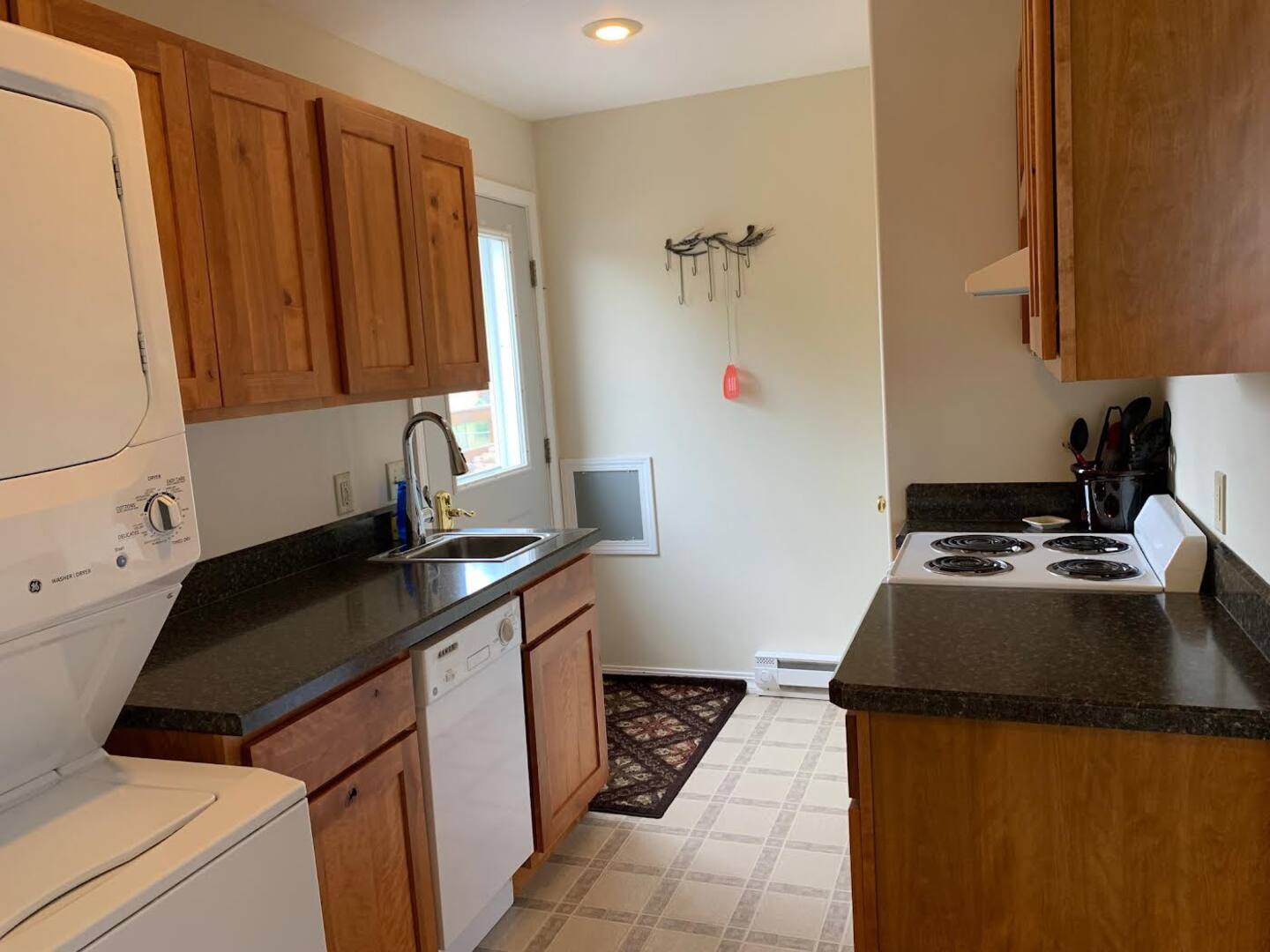 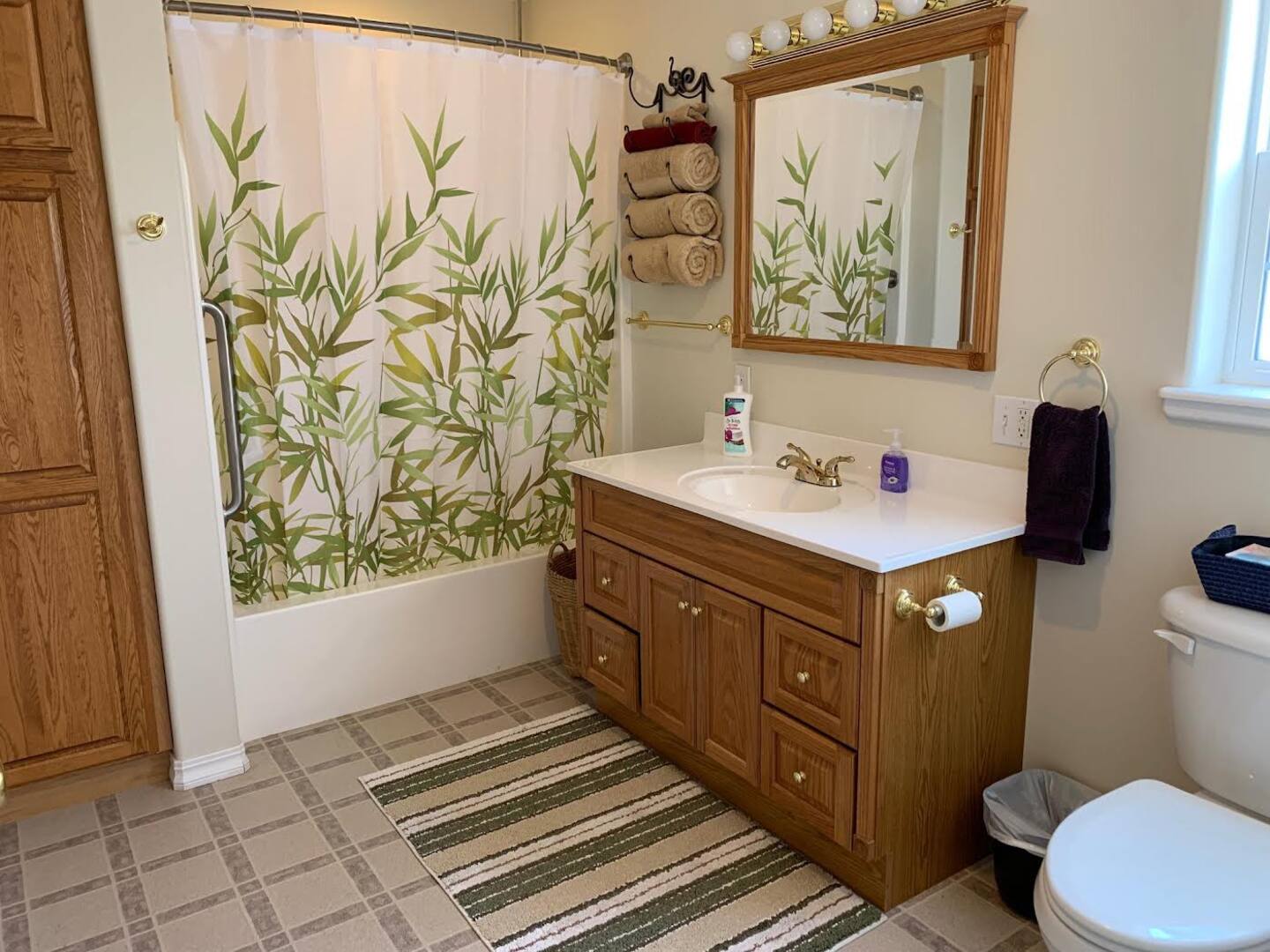 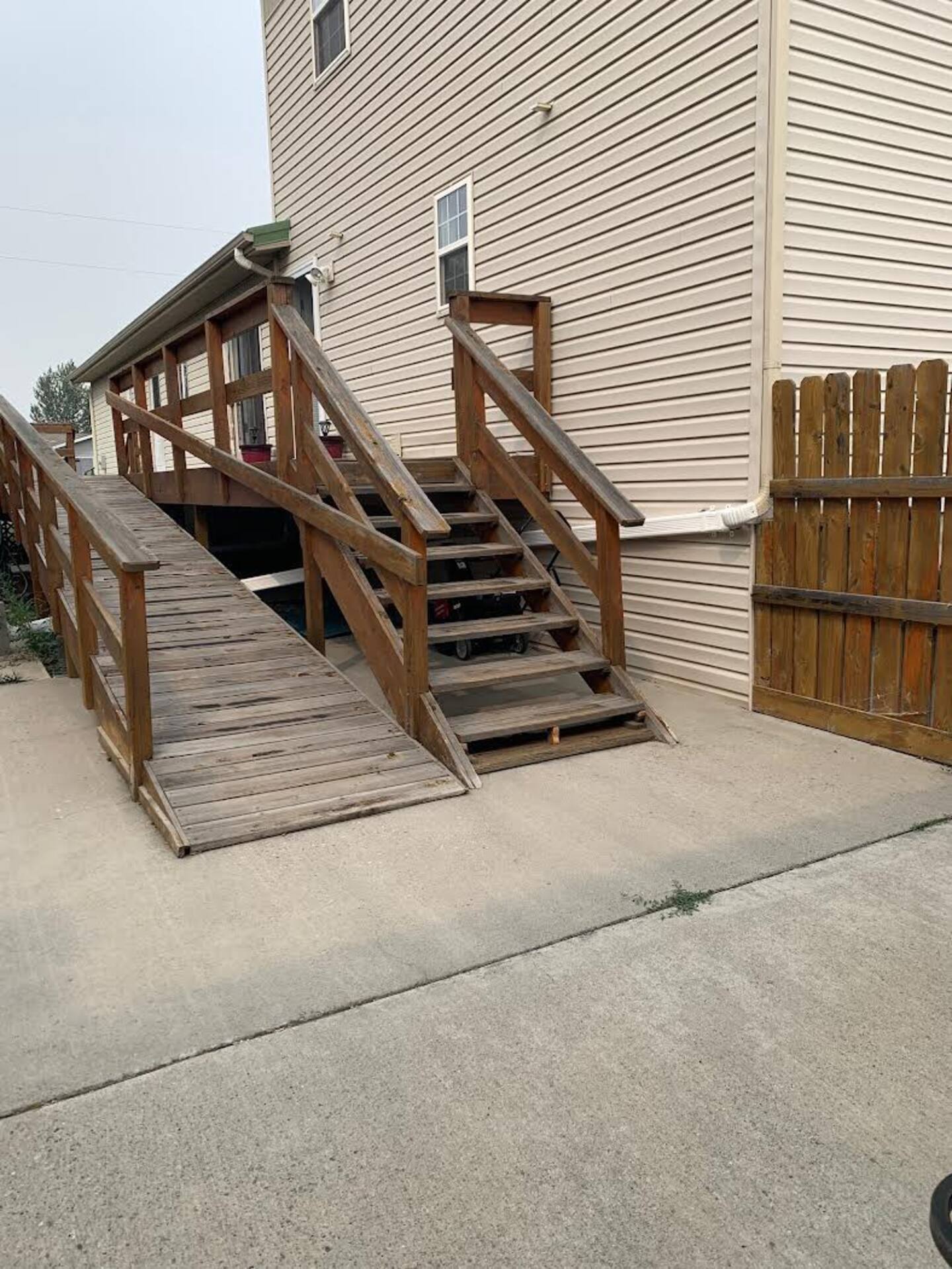 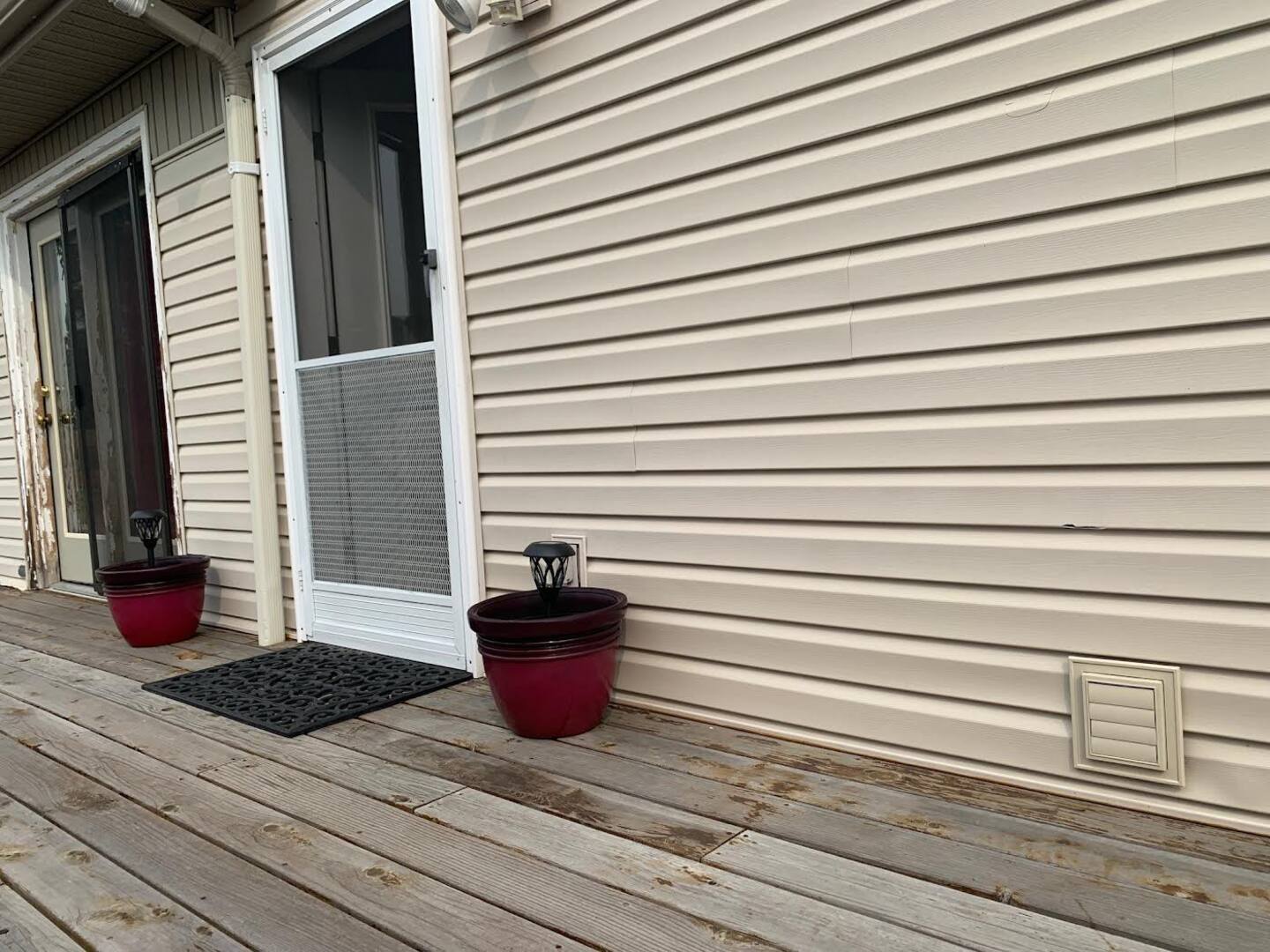 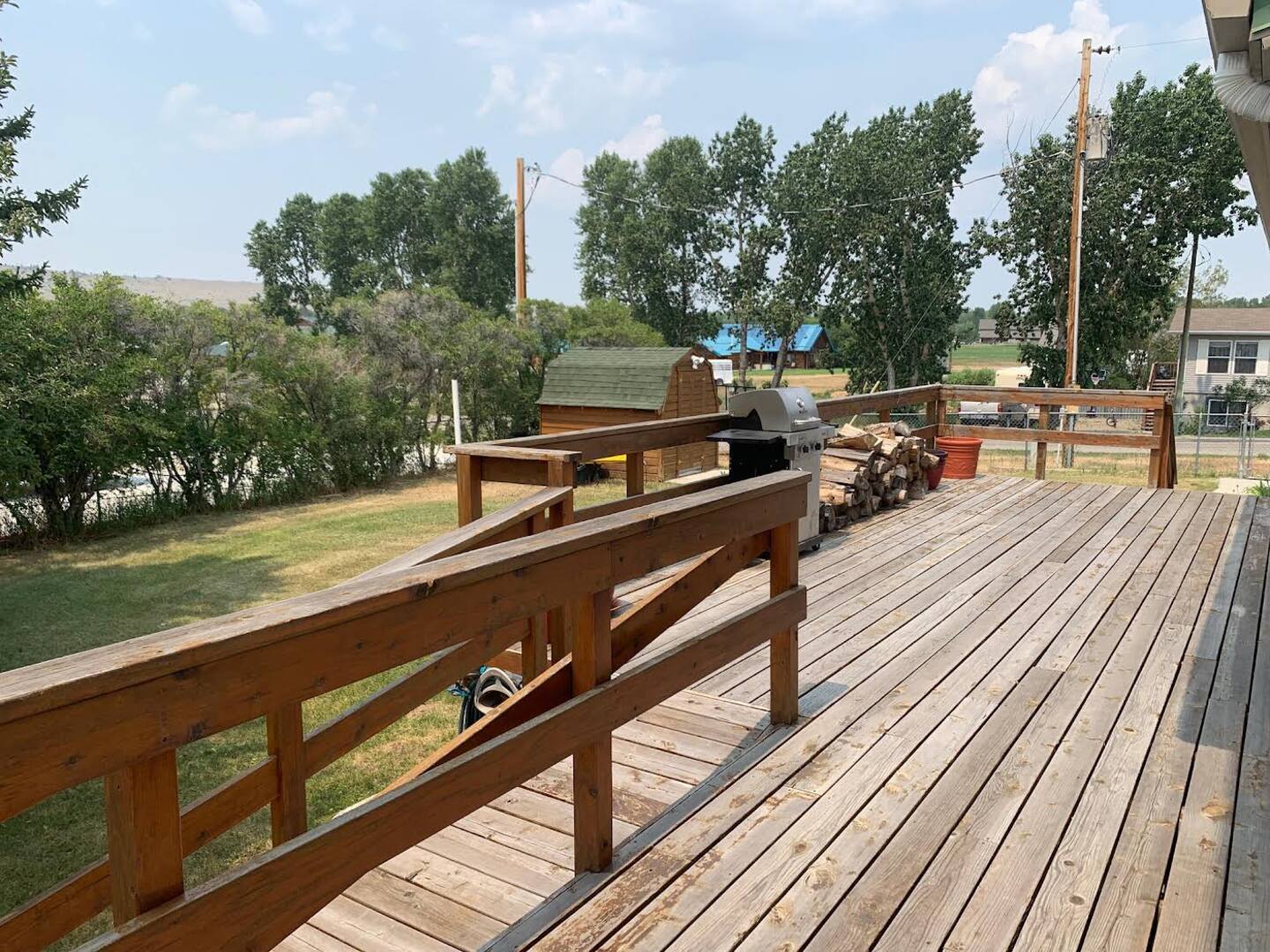 No items found.
scroll for more

Spacious and sunny, 1 bedroom, 1 bath, apartment, located in the quaint and quiet town of Clyde Park, Montana.  660 sf. Attached, but separate from our home. About an hour from Yellowstone National Park.

It's got it's own entrance at the back of the house, and outside parking. There is a full kitchen, washer, dryer and a large bathroom. The bedroom has a huge walk-in closet.

There is a large deck out back with BBQ and spectacular mountain views.

This rental is available for short and long term stays. Please call or email for rates and conditions. Weekly and monthly discounts available.

WiFi
*This property is smoke and pet free
Local Links

Clyde Park was originally called Sunnyside, which also was the name of ‘Madame Bulldog’s’ stage stop. The first post office was established at Madame’s place in 1885 with Sarah Robinson as postmaster. In 1887 the office was moved to the Messrs’ ranch. The Messrs’ raised Clydesdale horses, which were imported from England. The name was then changed to Clyde Park in reference to the park-like landscape and the horses.

Check Availability
Thank you! Your submission has been received!
Oops! Something went wrong while submitting the form.
or